Rave's musical background is deep and wide ranging. As a result, his style is a rich blending of classical, jazz, and pop music, displaying a strong technique and an adventures sense of improvisation. In addition to his work as a keyboardist, Rave is also a composer, arranger, and record producer with a number of recordings that feature his compositions and arrangements, and a catalogue of over seven hundred pieces for film and television. Rave's most recent recordings as a leader, "You Decide" (2006), and "Defragment Now" (2011), feature his playing, composing and arranging skills in a jazz piano trio context. 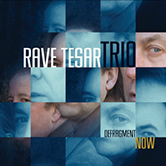 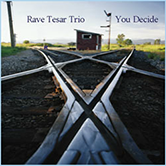 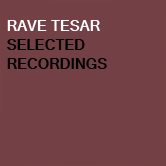